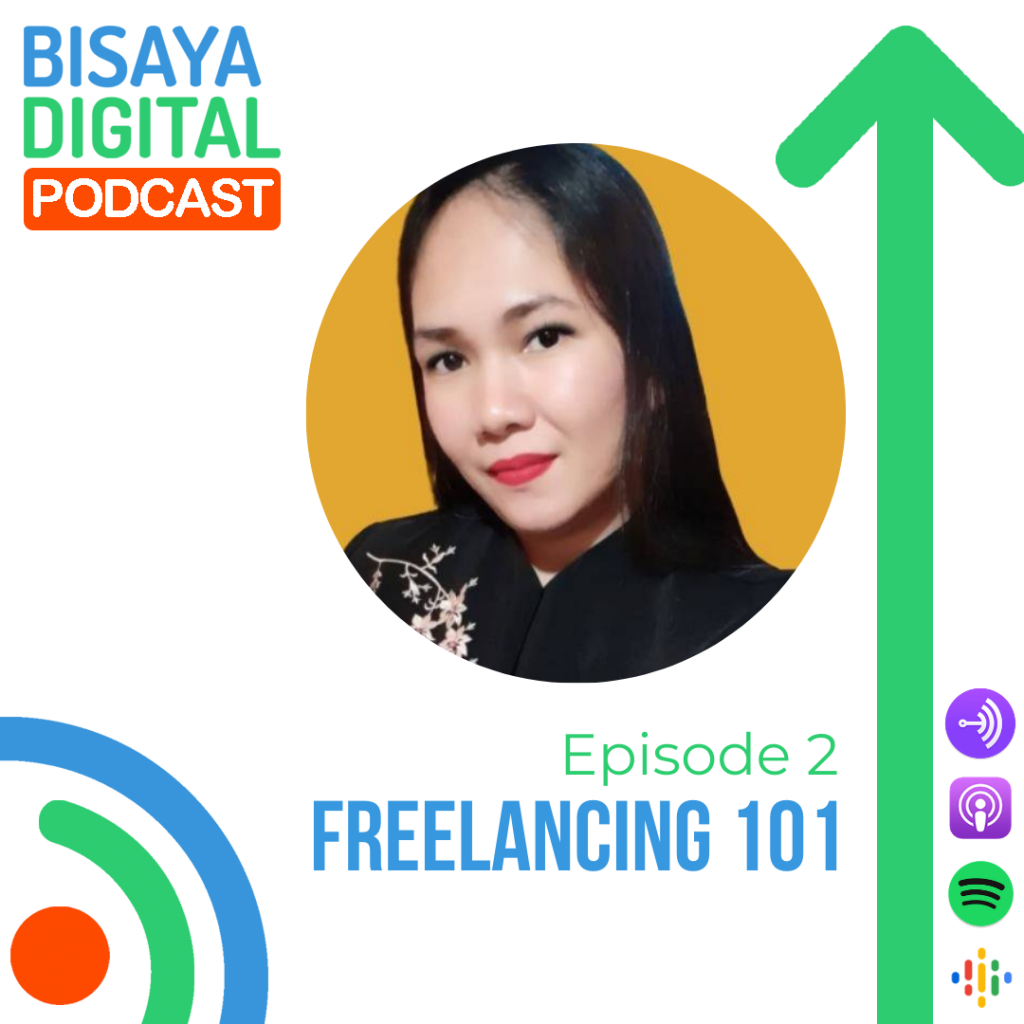 Despite the struggling times, we still encounter people who have found success in the industry that’s been around for a while now. Many have tried, but only a few have succeeded. And yes, I’m talking about freelancing. According to a 2019 report by Payoneer on the ‘Global Gig Economy Index,’ the Philippines placed sixth in […] 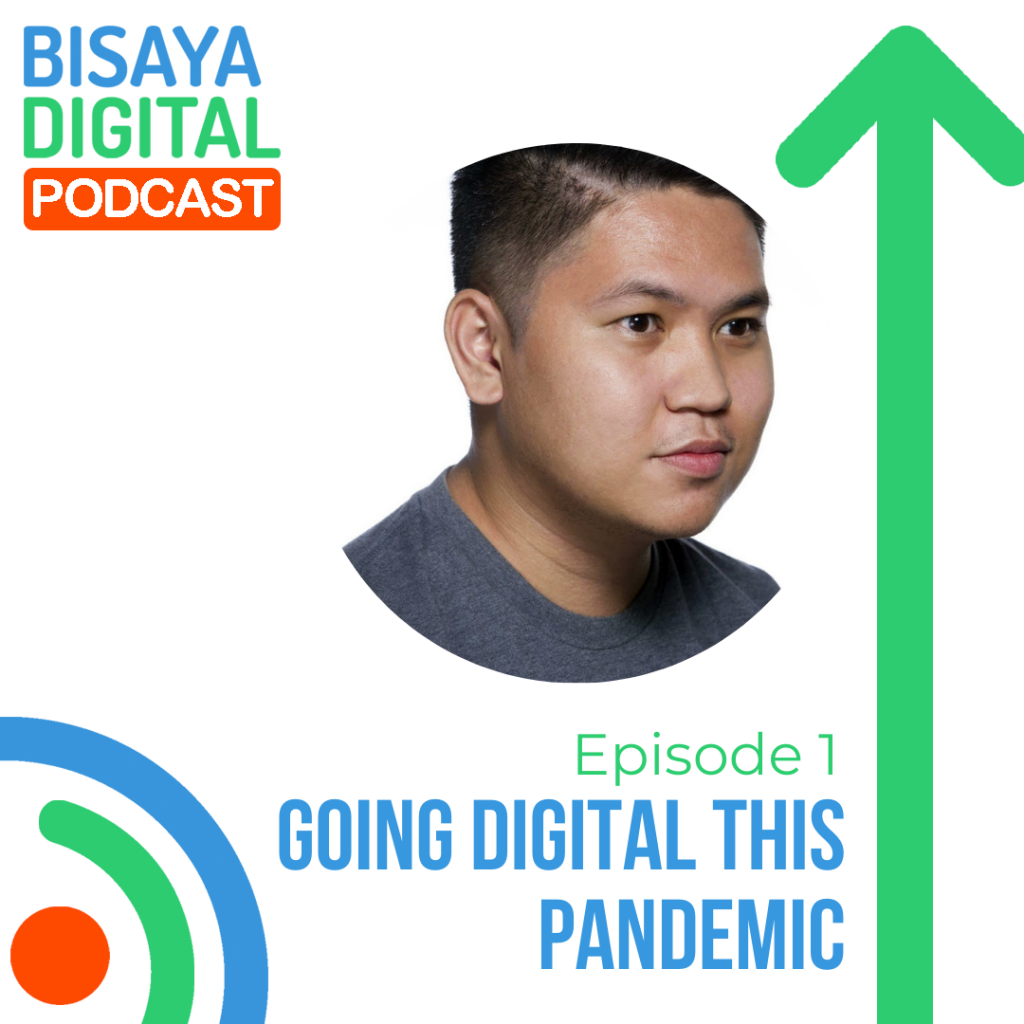 Because of the pandemic, a lot of entrepreneurs were forced to embrace digital to ensure that their businesses will stay afloat. Some of them were struggling because they don’t know where to begin, but that should not be the case. Bisaya Digital’s Rome Nicolas shared his thoughts on how entrepreneurs can maximize the digital tools for their […]